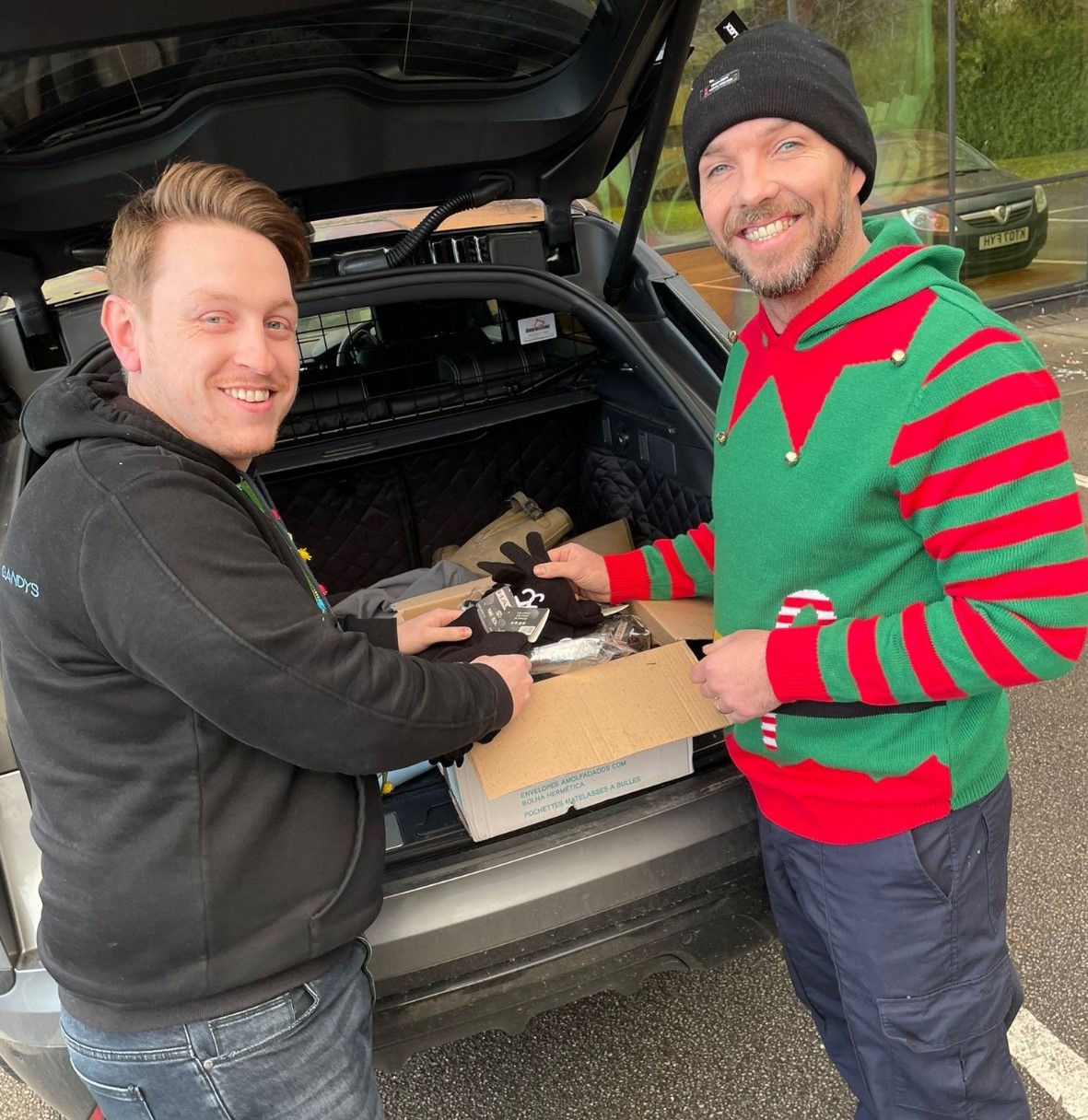 Initiative aims to keep those in need, warm this winter.

Liverpool-based charity, Mr Old Hall Street Kitchen, is giving an extra helping hand to the city’s homeless, by distributing essential winter warmers to those most in need on Thursday 23rd December and Christmas Day. To support the local charity’s efforts, Warrington based Trade Fabrication Systems (TFS) has donated a series of hats and gloves, bolstering the supplies and enabling Mr Old Hall Street Kitchen to help as many people as possible. 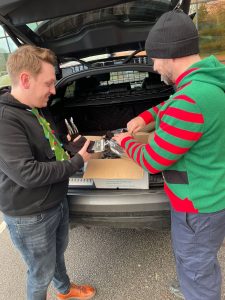 TFS is the UK’s leading processor of coated and laminated wood based panel products, based in Woolston. In addition to the provision of hats and gloves, Terry Wells, Head of Manufacturing at TFS, will be helping to distribute the donations with his family.

“The work that Mr Old Hall Street Kitchen carries out tirelessly through the year is commendable, and only gets more challenging in the winter period. Terry brought the charity’s work to our attention, and it was a no brainer to help out. As a local employer, we believe in giving back to the surrounding community, and as the nights get darker and colder, helping to keep people warm seemed a fitting way to do this.”

Brian Phillips, otherwise known as Mr Old Hall Street, is a lifelong Liverpool resident with a kind heart who has been spreading positivity in the community for years. The local group of volunteers for Mr Old Hall Street Kitchen meet twice weekly at the Shankly Hotel in Liverpool, where volunteers bring donations and make hot food for the homeless. On Christmas Eve this year, hats, gloves, socks and blankets will be wrapped and donated around Liverpool at regular meeting points attended by the homeless. 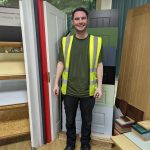 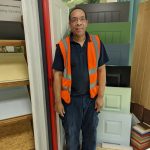 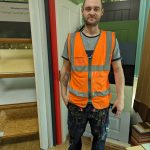 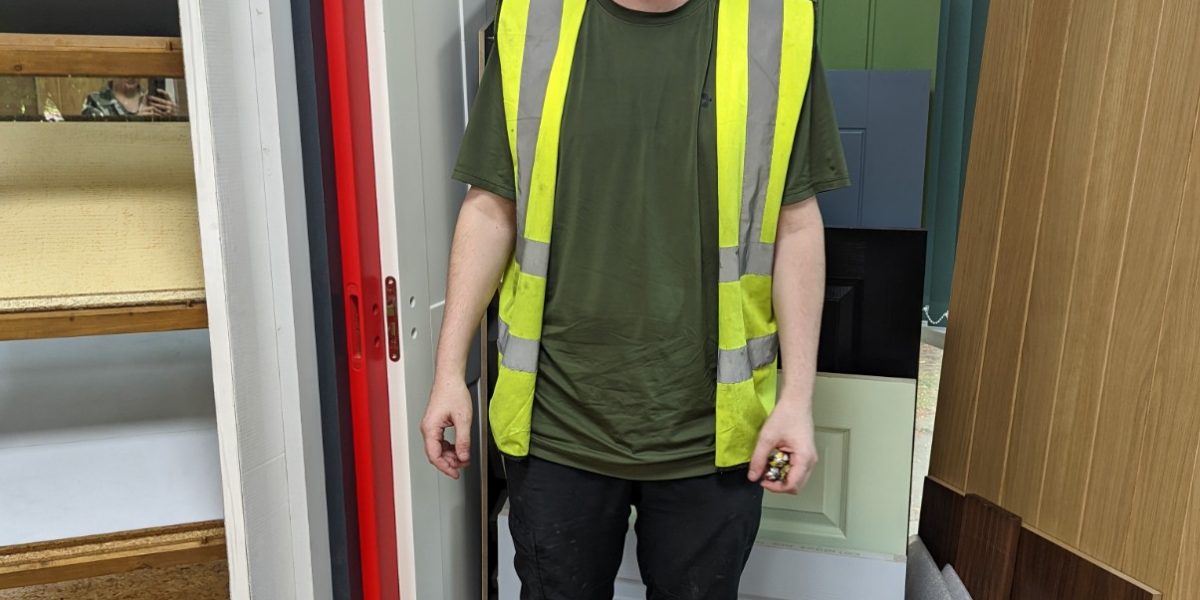 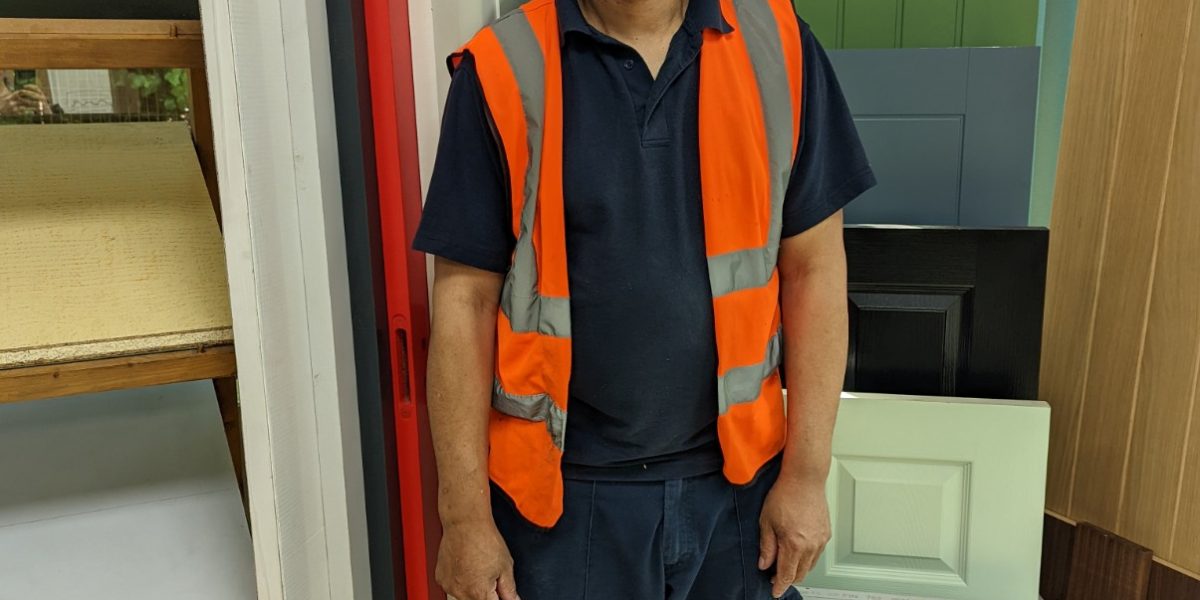 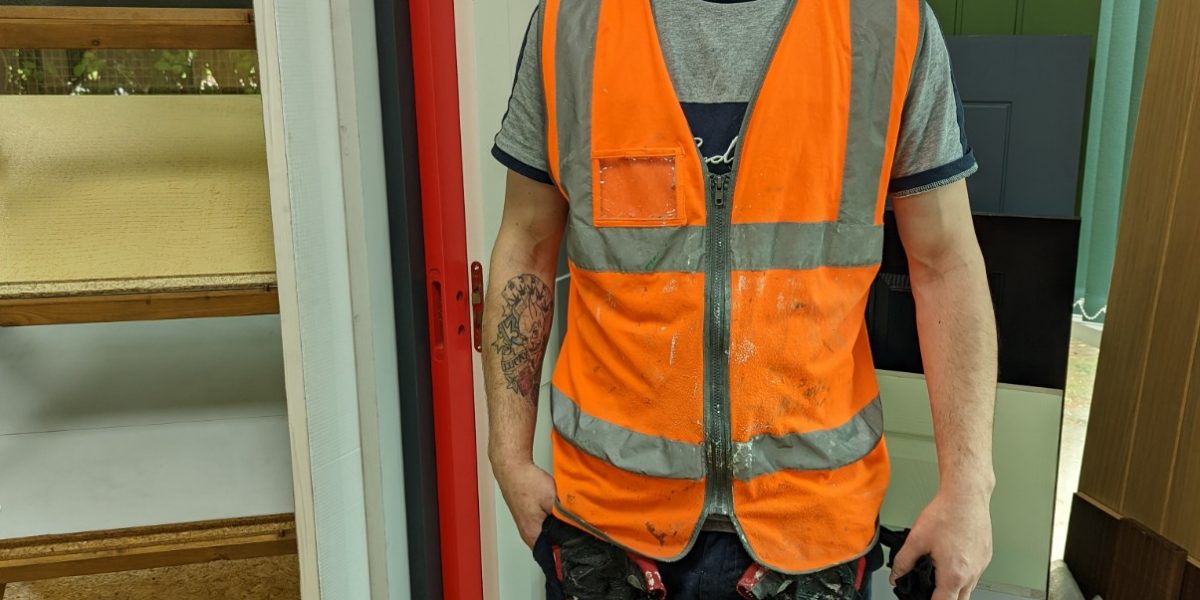