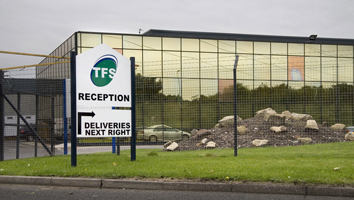 The 20th birthday celebrations have begun at Trade Fabrication Systems. April 2018 marks 20 years since TFS was founded in Newton le Willows. The company has gone from strength to strength ever since. Innovation has been a key driver during this time and is as much in evidence today as it was 20 years ago.

The initial focus of Trade Fabrication Systems was primarily the construction industry, identifying specific problems and issues related to the UK’s unpredictable climate and heath & safety. The ever increasing demand on efficiency together with tighter building regulations and HSE requirements means house builders in particular are constantly seeking solutions that are simple, cost effective and conform to current legislation.

In response TFS pioneered the development of ‘peel clean’ films to provide temporary protection the surface of particleboard flooring during the build process and weather resistance until the building is weathertight. The surface also needs to have anti-slip properties, to provide a safe working platform. This innovative system has now been widely adopted as the norm by major house builders. It also has the added advantage of eliminating pre-handover cleaning costs.

After navigating the recession of 2008-2009, TFS has continued to go from strength to strength. It has now branching into new markets and is at the forefront of coatings innovation. The very latest product introductions include pre-finished doors and pre-finished hoardings. Both ranges continue the same philosophy of providing the construction industry with simple, cost effective solutions that conform to current legislation. To this can now be added environmental and sustainability compliance and best practice. As the 20th birthday celebrations begin, TFS look forward a successful 2018, which promises to be the best year yet. And here’s to the next 20 years! 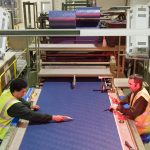 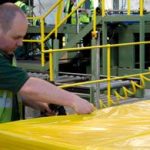 Why we’re investing in apprenticeships 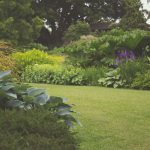 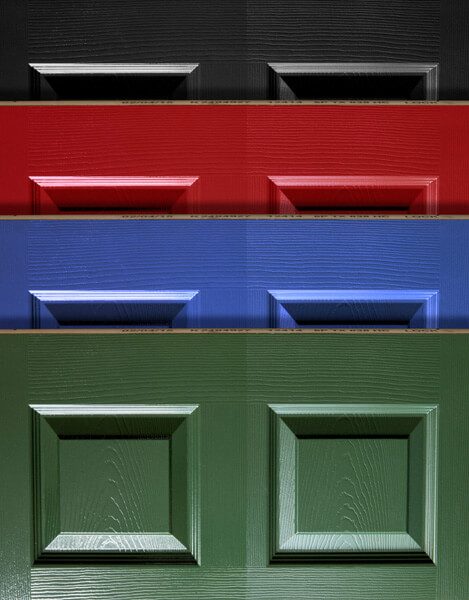 In celebration of the installation of a new processing machine...
Read full article > 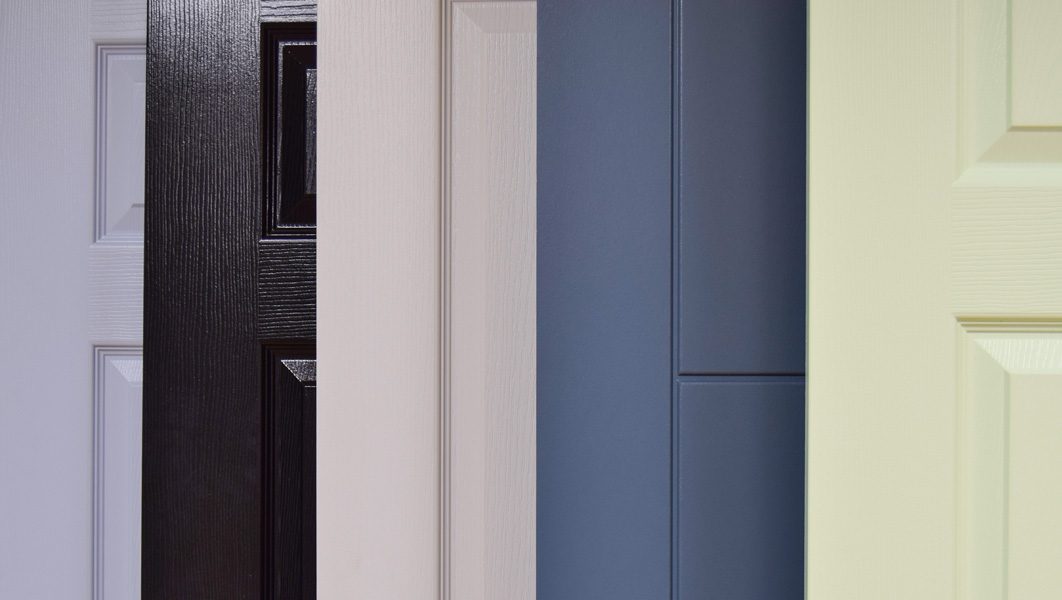 Why Builders’ Merchants Need to Wake Up…

Now, I understand that builders’ merchants are being put under...
Read full article > 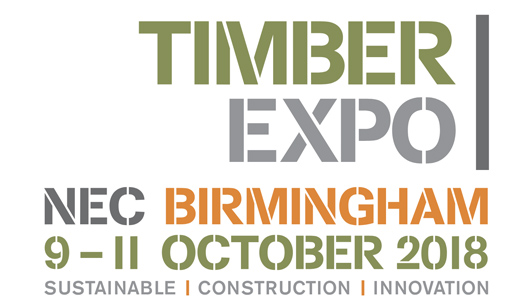 TFS to exhibit at Timber Expo in UK Construction Week 2018

Trade Fabrication Systems has announced that it is to exhibit...
Read full article >